The Nasugbu Landing was initially supposed to block the southward movement of Japanese troops who were under pressure from the U.S. Sixth Army which landed on Lingayen Bay earlier in January 1945, and drove south to the country’s capital Manila. Later, the very same forces who landed in Nasugbu would be instrumental in the liberation of the Province of Batangas.

This video was originally downloaded from the United States National Archives2. Its original title was “Invasion of Luzon.” The stated date of the footages’ creation, 30 January 1945, was a dead giveaway that the video was, in fact, a documentation of the Nasugbu Landing. 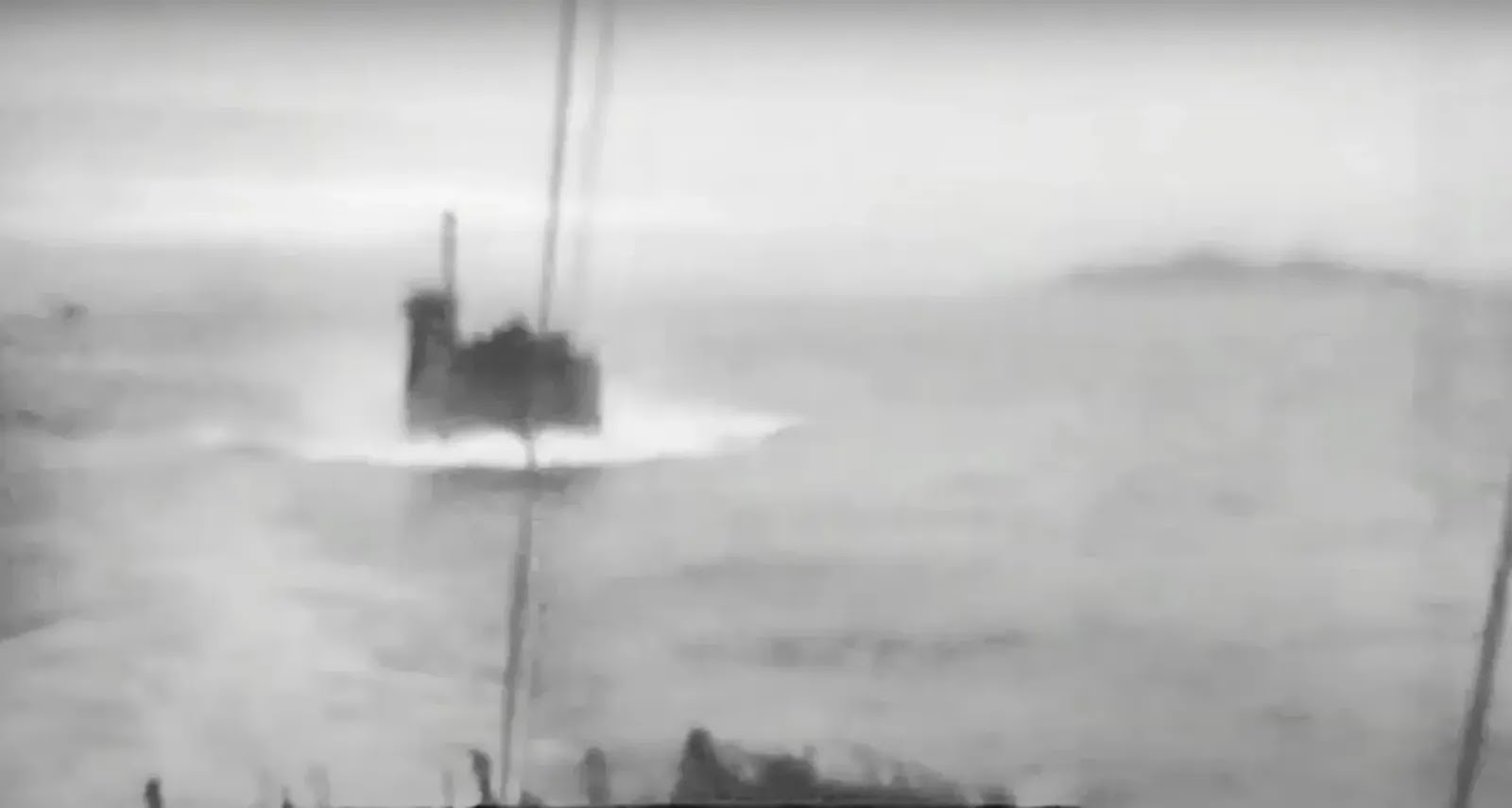 This version of the video on Batangas History is slightly shorter than the original after the black frames had been edited out. It has also been processed using video editing software to lighten and sharpen the frames for better viewing.

The video is made available to teachers, students, researchers and the general public in Batangas who have an interest in Batangas history during World War II.

The view the original video, please click this → link.