It has been processed using graphics editing software to lighten dark areas and improve overall sharpness. Rights to the photo belong to the Board of Regents of the University of Wisconsin System but has been made available by UWM for educational and non–commercial use. The original photograph is available here.


Bayog (Tagalog), scientific name pterospermum diversifolium blume, apart from being used as dye is also regarded in the
Below is a colorized version of the same picture courtesy of Algorithmia. 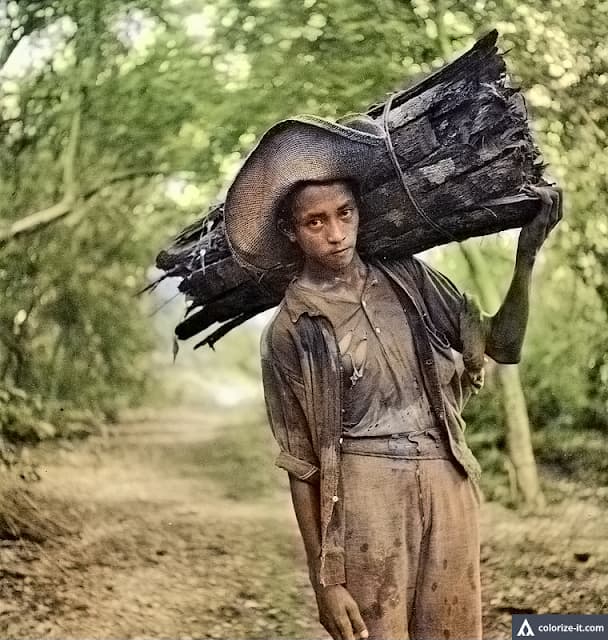