While Batangas is part of the Tagalog Region, there is indeed a dialect, described as “a variety of language distinguished by grammar, pronunciation, or vocabulary, spoken in a specific area by a specific group of people1.” The accent apart, there are many words and rules of grammar in Batangas that are not used in standard Tagalog. 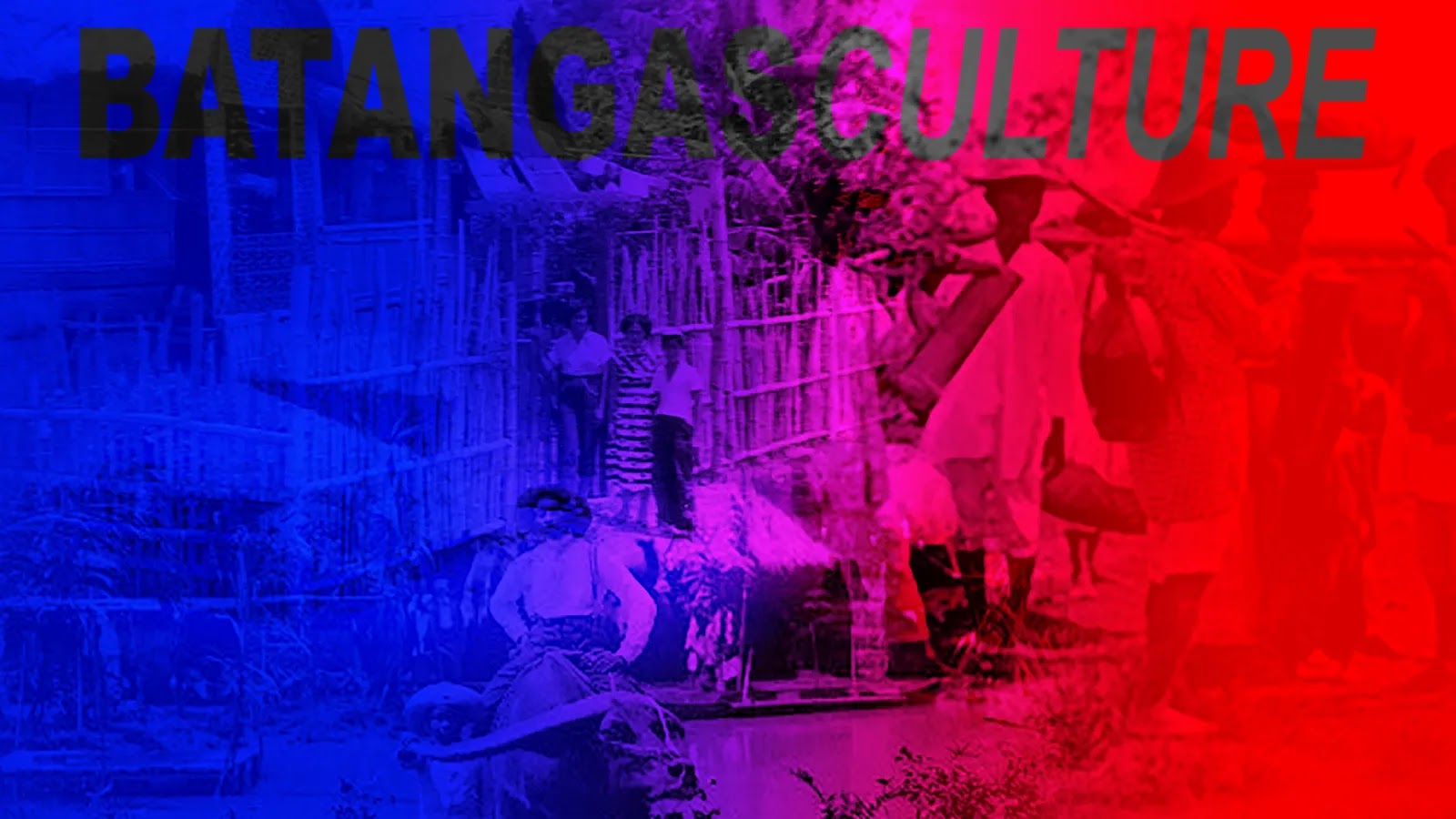 For the purposes of this article, we will take “standard Tagalog” to mean that form of the language which will be generally understood across all Tagalog provinces. Suffice it to say that there are other dialects in different parts of the Tagalog Region.

One of the aspects of the Batangas dialect that differs from standard Tagalog is the way the people of the province use imperative verbs, those that are used “to construct an imperative sentence2,” i.e. a sentence that issues an order or command.

In Batangas dialect, the -in or -an at the end of the verb is replaced with an -i or -e, depending on the speaker’s accent or preference, and the “mo” is omitted altogether. Hence, the sentences above would be uttered by a Batangueño as

The increasing transience of people in the modern age along with the immigration and emigration of people into and from Batangas means that there is an increasing number of people using standard Tagalog in the province. However, among those who were born, raised and continue to live in Batangas, the dialect is still very much alive and in use.