Among these aforementioned projects was the construction of the Municipal Building, called presidencia at the time, in the town of Bauan. About this new building, the 1931 Annual Report of the Director of the Bureau of Public Works had this to say:

Bauan Presidencia, Batangas Province. — This is a one-story concrete building of special design, with a central pavilion and two wings. The construction of the building is under contract by Tan Chiao Tee and Co. for ₱47,000. The work was 40 per cent completed at the close of the year. 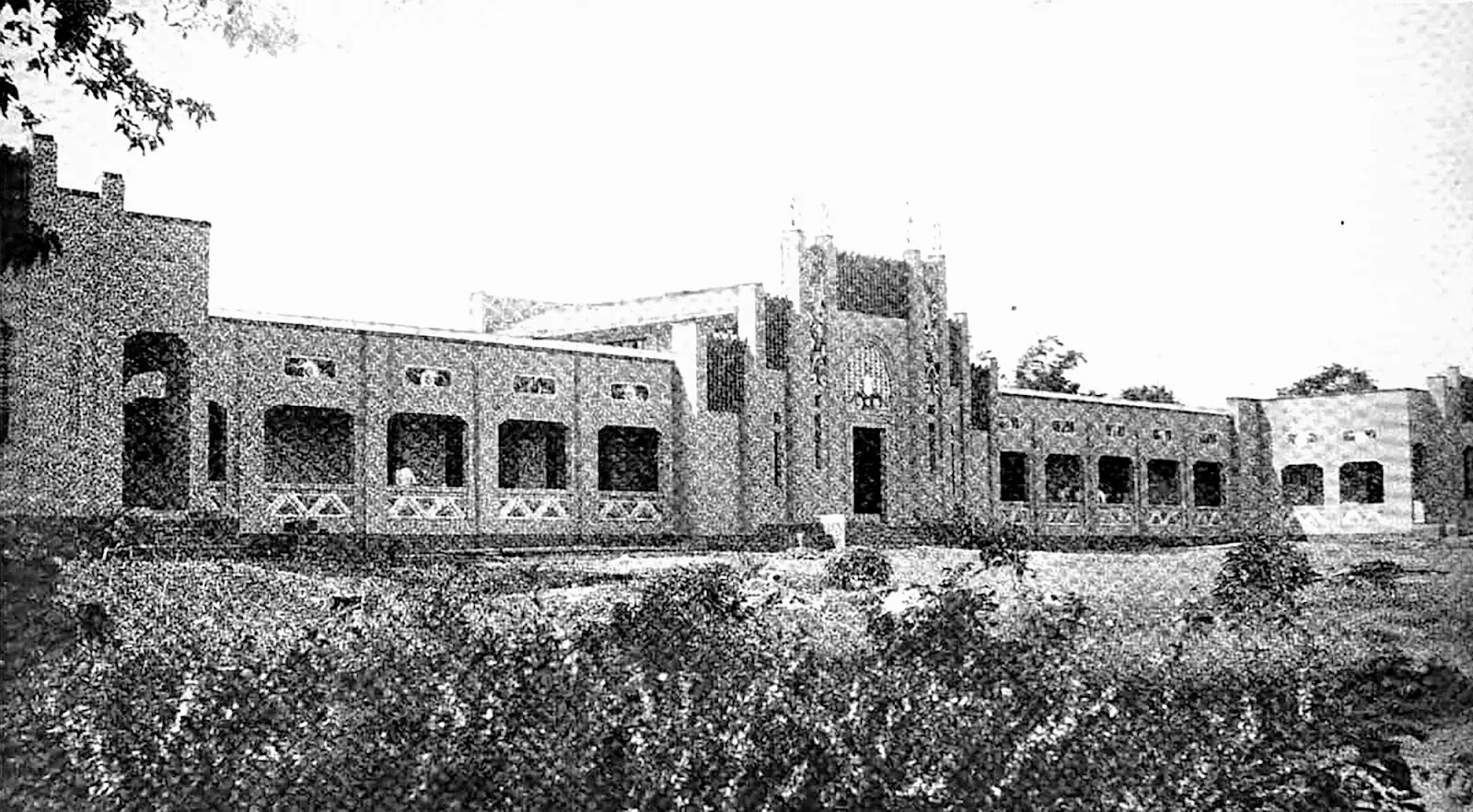